What is Eid al-Adha?

Eid al-Adha is a very popular and auspicious festival celebrated in Islam all over the world. It honors the willingness of Ibrahim to sacrifice his son Ismael as an act of obedience to the great Almighty Allah’s command. However, before Ibrahim could sacrifice his son, Allah was so impressed with his loyalty & dedication that he replaced his son at the place of sacrifice with a lamb. Prophet Ibrahim happily sacrificed the lamb and since then Muslims perform the ritual of animal sacrifices on the day of Eid-al-Adha and hence the reason why Eid-al-Adha is also called as Bakra Eid, Bakrid, Feast of Sacrifice, Eid Qurban or Qurban Bayarami.

What is the Significance?

More than the act of sacrifice, Eid al-Adha is the celebration of Ibrahim and Ismael’s love for Allah and the sacrifice is only meant as a gesture that shows that one is willing to make the ultimate sacrifice of what they love dearly, for the sake of Allah. Muslims around the globe sacrifice cattle and it is obligatory for the meal prepared from the sacrifice to be distributed in three equal parts where one portion feeds the family, the second feeds the relatives and the third goes to the poor and needy.

The festival dates change annually depending on the lunar sighting. This is the reason behind all countries celebrating Eid-al-Adha on different days. Bakrid lasts for almost 3 days and people must perform the sacrifice within these three days.

How is Eid al-Adha celebrated?

The day usually begins with prayers. Devotees dress in their finest clothing and flock to the nearby mosques for the early morning namaz. The joyous greetings of “Eid Mubarak” resonate from every corner of the country. Women apply mehndi in various designs.

Prayers are followed by the sacrifice ritual. The meat from sacrificed animal is later distributed in three portions – themselves, family/friends, poor and needy.

Sweets and gifts are given, and extended family members are typically visited and welcomed.

What are few popular dishes eaten during Eid al-Adha?

The meat of the sacrificed animal is the hero of most of the dishes. Some of the popular dishes in India include –

Shami Kabab are succulent kababs that have a stuffing of chana dal, mutton, onions, loads of spices, and chilies.

Chicken Tikka are small bites of chicken pieces marinated in yogurt and Indian spices and cooked on charcoal.

Biryani is a rich aromatic dish with rice, spices and meat of your choice.

Naan/Roomali Roti are soft melt in the mouth Indian bread that can be eaten with any curry.

Nalli Nihari is a popular slow cooked mutton curry made with a variety of ingredients.

Chicken curry is a popular choice for chicken lovers. This is a very flavorful curry comprising of a variety of Indian spices.

Sheer khurma is a sweet delicacy made with milk, vermicelli, and dry fruits.

Shahi Tukda is a bread and milk-based desert topped with dry fruits like almonds, pistachios, rose petals and kesar strands.

We wish all our members a very happy Eid Mubarak!!! 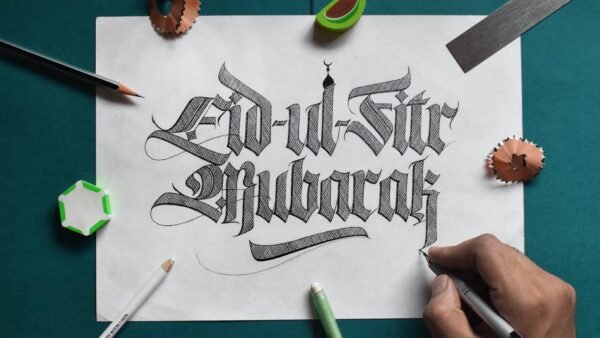 A Joyous Celebration of Eid al-Fitr: The End of Ramadan

What is Eid al-Fitr? Eid al-Fitr is a time of joy and celebration. It marks the end of Ramadan, a month of…
By michaelkhannaMay 3, 2022 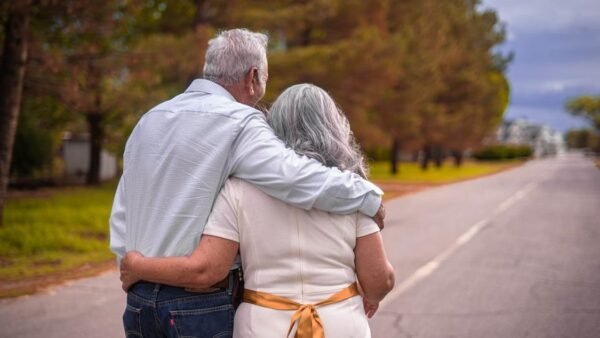 Hear From Industry Experts About Supporting Your Parents!

Are you an NRI and worried about your parents? Do you worry about their safety and wellbeing? SOS Global Indians can help!…
By michaelkhannaMarch 25, 2022